John joined Beacon Communities in 2001. His responsibilities included 10 years as the Executive Director for an assisted living, memory care and independent living community in South Carolina. The success of this community was built on a foundation of his demonstrated commitment to his engaging servant leadership style, his detailed attention to operational excellence, his people centered approach to customer service, and all of this built on values of personal character and integrity. After serving with Beacon through 2012, John joined Thrive Senior Living in Atlanta, GA as the V.P. of Operations. John rejoined Beacon Communities in 2017 as their Chief Operating Officer.

John’s proven experience and demonstrated commitment to the operational needs of each of the communities operated by Beacon, in partnership with his Beacon colleagues, helps to ensure that those communities maintain a thriving environment for our residents.

Prior to Beacon Communities, John was with EdenCare Senior Living in Atlanta for three years. Prior to joining the senior living sector, John had a 27-year successful “first” career in the building industry.

John graduated with a B.S. in Business Administration from Jacksonville University. He has served in leadership positions in his church, his local community and has led organizational efforts in civic responsibility. John served on the Board of Directors and is a Past President for the South Carolina Association of Residential Care Homes, now known as SCALA. 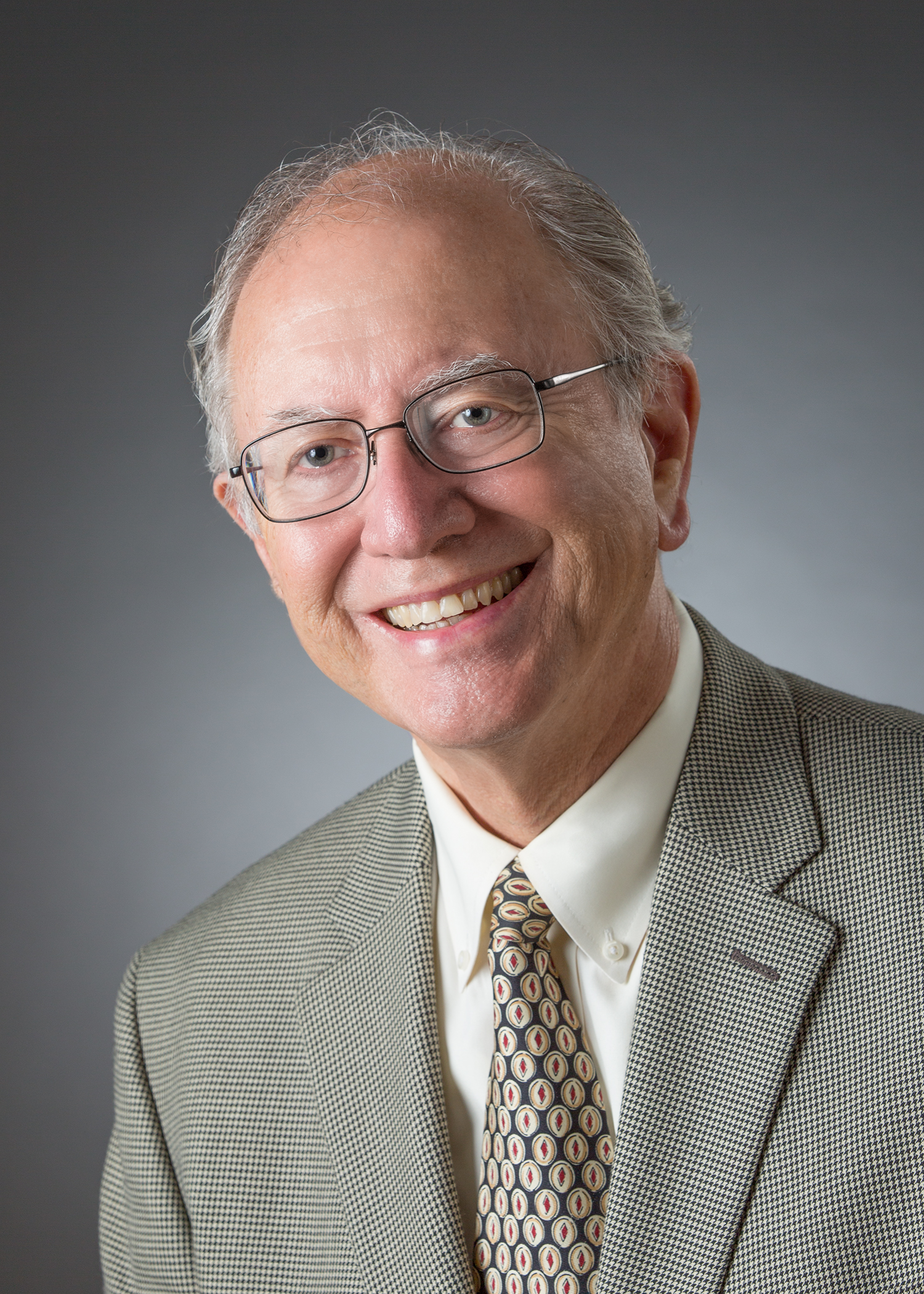 Nurturing a Community Culture which maintains dignity, respect, safety
and quality of life for ALL our Seniors!